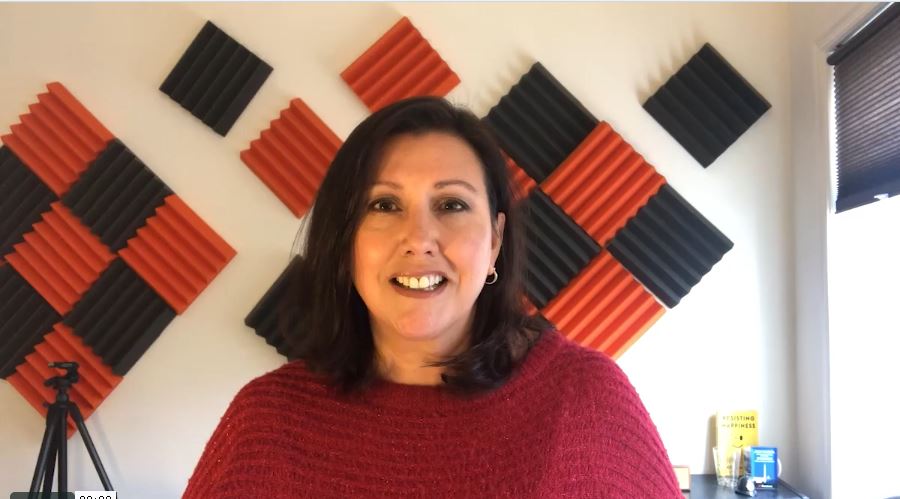 Next Time Call a Pro!

Have you heard the story about the Communications Director of a big non-profit who thought it would be better to just do it herself than hire a professional?

This senior manager had only been on the job a couple of weeks when her company had a big outdoor event in a park. The marketing team wanted some videos and the director thought live videos would be a great way to get much needed publicity and buzz.

Her staff asked if she’d ever done any live videos. “No,” she said, “but how hard can it be?”

When she arrived at the event she opened up her camera app, pointed it at herself and began filming. About 15 minutes later she finished, only to find her teenagers laughing hysterically, and her staffers not making eye contact.

Her kids told her what she said didn’t make a lot of sense. She stopped, started again, moved the camera, and talked about events when she was pointing the camera at another event. It was an unprofessional mess. The Communications Director shook it off and said “It’s my first time. We only have about 200 likes on this page, so it’s ok. I’ll do better next time.” And they drove home.

15 minutes later her daughter cried out. “Mom’s gone viral!” The video had gone viral, for all the wrong reasons. People were laughing at it. That page with only 200 likes had now been viewed 2,000 times. And shared 10 times.

It had traveled around the world 20 thousand times in just 15 minutes. 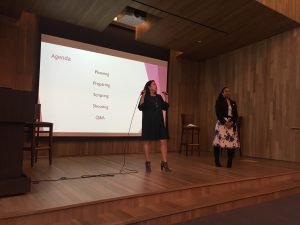 Anna Davalos speaks to a conference on how to create social media video.

A poor video hurts your company more than not having a video at all. It can make your “experts” look, well, not so smart.

A poor video will lose you more social media fans than you thought possible. And it will take you three times as long to get those fans back – if you get them at all.

A poor video will get your name into the world – but not for the reasons you want to be.

If your video needs to represent you and your company in a positive light, why wouldn’t you use a professional videography company? 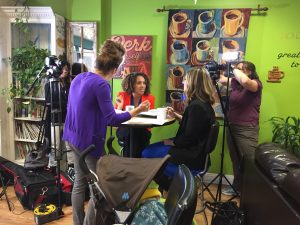 On set with the cast of “Pushers”.

Contact Anna for details on how Alejo Media can help you and your business get noticed, go viral – and for all the right reasons!