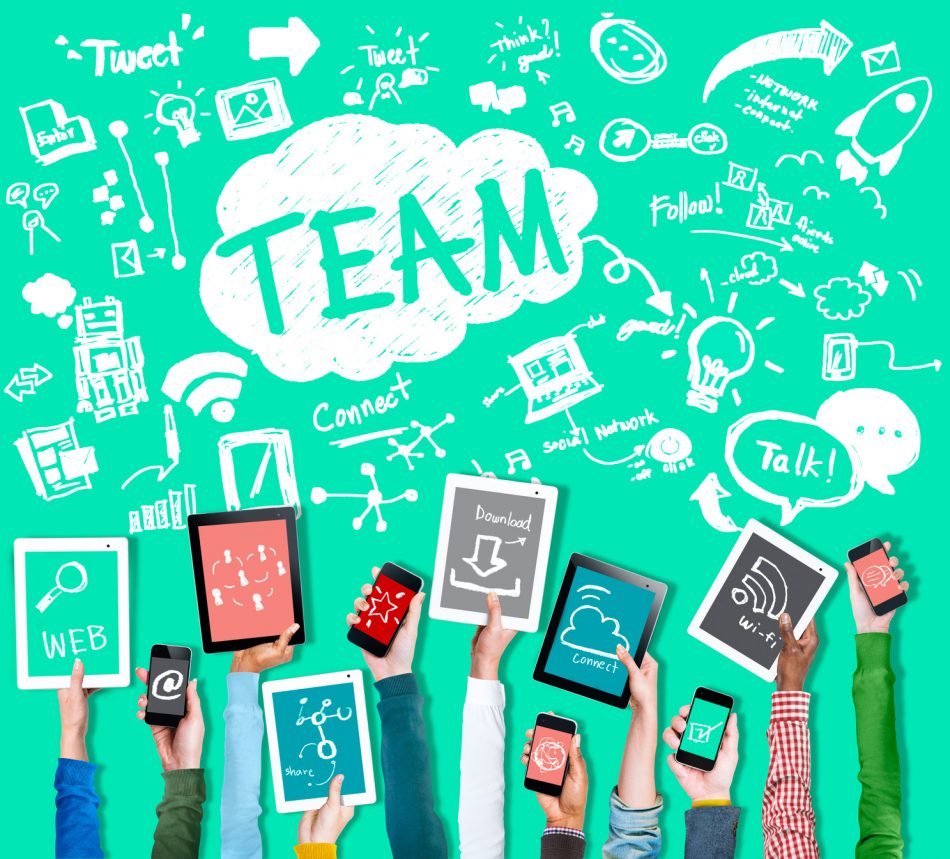 Everybody is fired up and ready to go at the beginning of a project, especially the client. It’s easy to get caught up with a great idea and turn it into a video as soon as yesterday. Fire up the cameras and we’ll figure out how to put it together later. Let’s start filming right now!

The ambition you’re feeling is wonderful. That’s something every production company welcomes in a client. However, if pre-production is rushed – or skipped altogether – then once the footage comes back and the editor starts to put together a rough cut, she will notice problems. And this can lead to big headaches, adding to the cost of your video.

Pre-production is the stage of video creation that happens before any shooting takes place, and it’s the most important. This is the planning phase where you tell the producer the scope and feel of a project. What do you want it to do? How do you want it to feel? Do you want animations or graphics? What is your budget? What can and can’t be done in that budget? One of my favorite sayings is, “an hour in pre-production saves two in post.” After years of editing all kinds of videos, this rings true with every project I edit.

Often times it’s not possible to reshoot so the editor has to work her magic to make round pegs fit into square holes. She can do it but the end result is either less than desirable or it takes time. Time that you most likely will have to pay for. A lot of these extra hours in post production can be saved by discussions and planning in pre-production.

I’m going to walk you through some common problems that take up a ton of time in post production, but could be prevented if you discuss the video before you begin shooting.

Oops, Those Aren’t the Shots We Need

Not having the correct footage or not enough footage, is pretty much a worst-case scenario for an editor and a client. It can take days, weeks or longer to get something reshot. Or it can cost hundreds or thousands of dollars to purchase licenses for stock video that still might not be the ideal shots.

What’s the solution? During your pre-production meeting, create a detailed list of shots that are needed. Work with the videographer and/or producer to decide on as many shots as possible. The videographer should be able to capture everything on the list and also whatever shots he thinks may be needed while your shoot(s) take place.

Who Are You and What Do You Do?

Most videos feature a person talking, and use a lower third, a graphic, stating their name and usually his or her title. If the person’s name and title is known ahead of time the editor can often times get a jump on creating graphics for your video. The editor won’t have to wait for her producer to contact you or for you to contact the person from the video. Get this done ahead of time if at all possible.

Do you want your video fast or slow-paced? What style of music do you have in mind? Do you want the coloring to be warm or cool? Voice over script or In Their Words? Work with the producer to find some examples of videos you like. This helps the editor know what you’re looking for as an end result.
It can take hours or days to pace a video, time it to music or color correct it. You don’t want to have to pay for those hours to re-time it to smooth, new age jazz instead of funky acoustic corporate music.

Can We Make a Few Changes?

You and the production company should have a clear understanding on how the revision process works. You should know how you will be reviewing your video – online, in-person, DVD in the mail, etc. You should also know how long you have to review your video. Taking too long to review a video can cause your editor to be double-booked. You may have to wait for her to become available again to work on your video. Work out ahead of time how many rounds of revisions you expect, so the estimate reflects that. And if you have multiple people who have to review the video, get ALL of their revisions to the editor at the same time. This cuts down on edit time, and saves you money.

Your video has been shot, edited, reviewed, revised and approved! What now? Most projects get hung up on that last 10%. After approval you’ll receive a final version. However that final version can be a thousand different things depending on your need.
I like to ask, “where will your video live?” Your website? Is it going on your YouTube channel or are you emailing it to your followers? Are you playing it on a projector in a PowerPoint Presentation at a conference? Each place your video will “live” could mean a different, final output for the editor. Knowing this information upfront can streamline this last 10% of a project, so once you give your final signoff all your work is done. It’s nice to know in the beginning, but of course, things change. So as soon as you know changes, let us know the changes.

Your video is going to be a blast to create. However, before turning on the cameras make sure to have a couple discussions: Determine as many shots as you can for your videographer. Get the names and titles of anyone that’s going to be in your video. Decide on what style of video you like (remember, examples really help!). Make sure you understand how the revision process works. Lastly, know where your video is going to live.

Pre-production sets the tone for the video, the shoot and the process. In the end your video will turn out better, cost less and get done quicker.